While our previous blog post sheds light on the various colors of Sapphires, from the most sought-after blues, pinks to oranges, this feature addresses the specifics that explain why some sapphires are valued more than others. 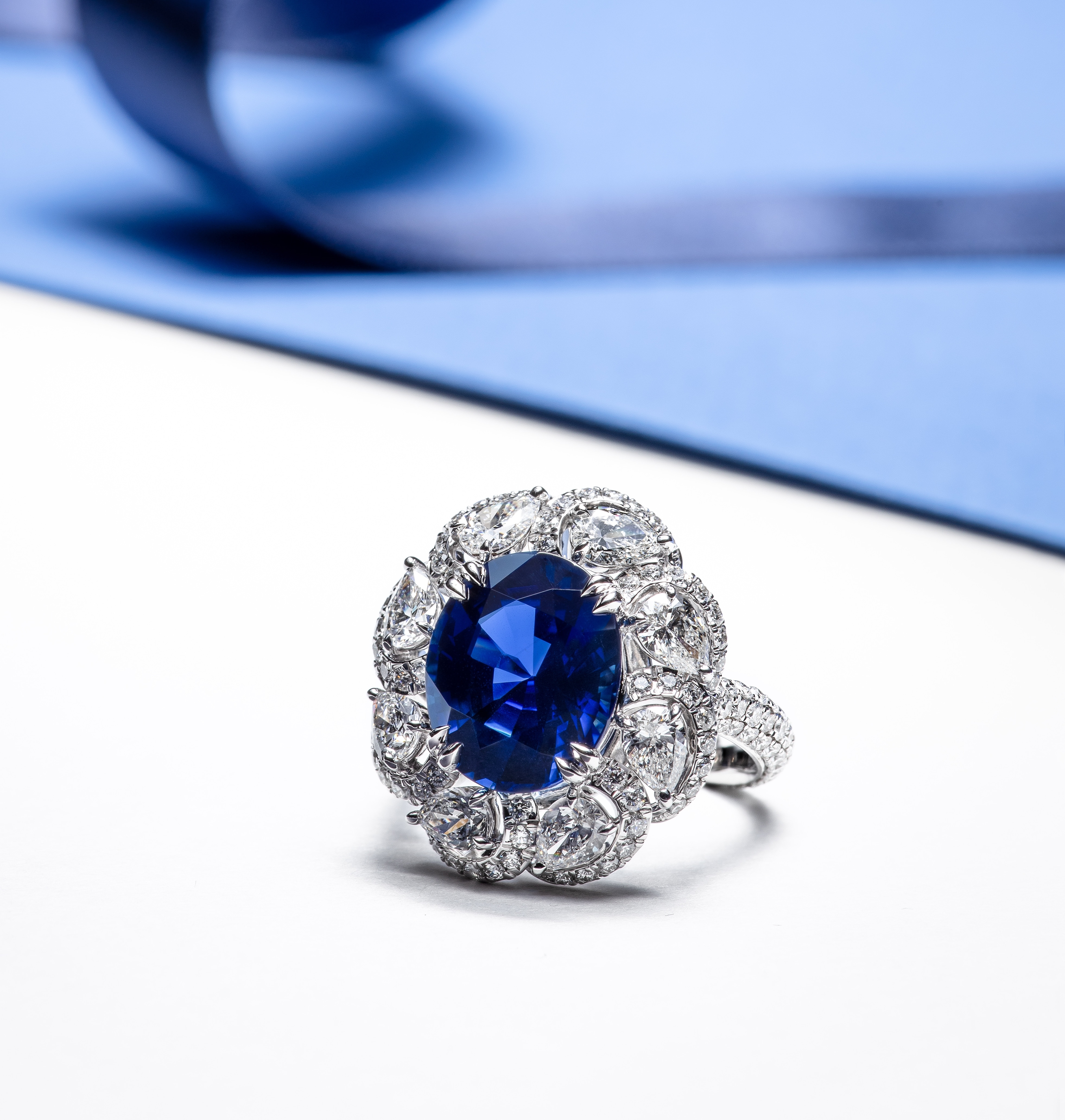 An unheated vivid blue sapphire of close to 7 carats is encapsulated around a swirling display of diamonds capturing the essence of a musical fountain frozen in time. ⁠

The price of any given sapphire is determined by, both, the provenance and the quality of the stone. While sapphires are accessible in various areas globally, only a handful of locations produce desirable, fine quality gems with Kashmir, Burma (Myanmar), Ceylon (Sri Lanka), and Madagascar being the most notable.

Kashmir sapphires are typically the most sought after and command step prices. For instance, the Imperial Kashmir ring is centered on a step-cut sapphire weighing 17.16 carats, which was sold at Sotheby’s for US$4,006,000. Both the allure and the price tag may be attributed to:

1.     Their combined beauty of the vivid (royal or cornflower) blue color and velvety appearance

2.     Their rarity (the mines were only active for a short amount of time and therefore supply is dwindling)

3.      Their historical anecdotes and ‘brand name’

Besides Kashmir sapphires, Burma has several important locations that produce sapphires, the most famous being the Mogok Mine, with production dating back several hundred years. Ceylon, on the other hand, is home to one of the oldest sapphires mines in the world, known for producing some of the world’s largest stones in the world.

Identifying the origins of a gemstone is vital when it becomes an investment. Blue sapphires from Kashmir, Myanmar, Sri Lanka, and Madagascar are top investment choices as visually, their color saturation possesses the highest concentration of blue color possible. The beauty of these blue gems is further illustrated in stones that are spared exposure to heat treatment, intensifying its natural allure. 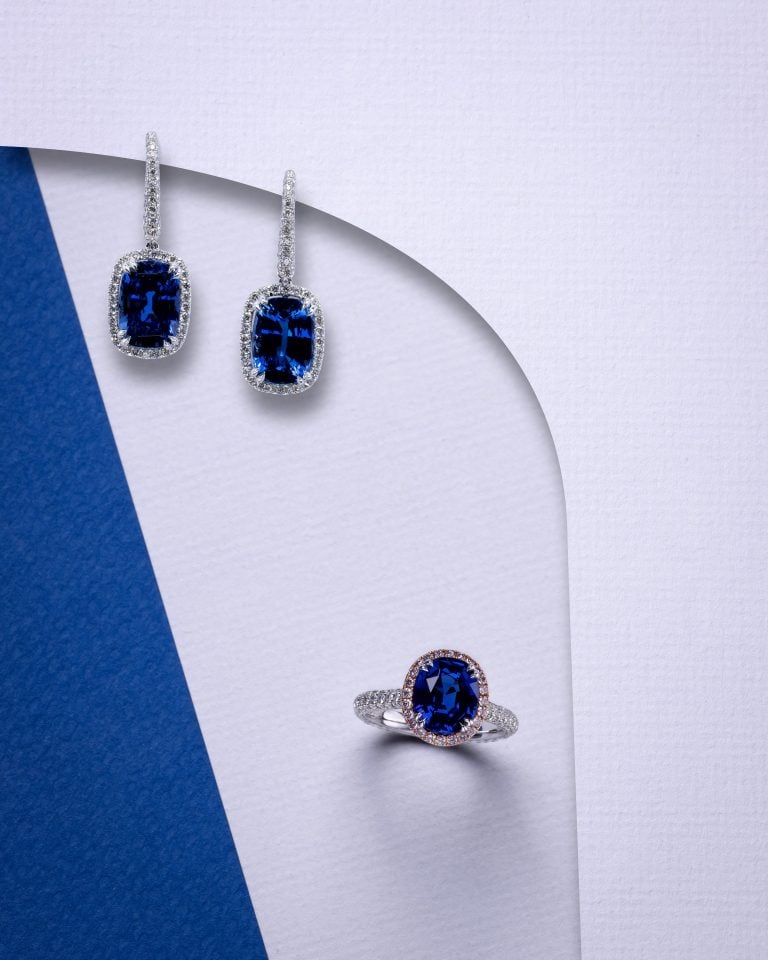 Dehres offers the most sought-after blue sapphires from deposits of Kashmir to Ceylon and Burma. From royal blue to cornflower blue, find a shade that speaks to your heart. ⁠

HEAT VS. UNHEATED (NO HEAT) SAPPHIRES

Whether you are in the market for sapphire jewelry or a loose stone for investment, it is essential to note the state of the gemstone. The accredited certification will help specify whether the sapphire is unheated or enhanced.

The enhancement of sapphires through heat treatment processes dates back centuries and is widely accepted commercially. Gemstone in the rough vary in hues and may not be of desirable color. Heat treatments improve the color and clarity of sapphires while remaining competitively priced compared to unheated sapphires.

Natural, unheated sapphires are more desirable as they highlight and retain the gemstone’s beauty at their purest form. While rarity accounts heavily for why unheated, gem-quality sapphires command steep price tags, other factors, including enhanced specimens’ aesthetical differences, are also considered.

Play Video
⁠A powerhouse of a ring. Be transfixed by this royal blue sapphire’s mystical aura surrounded by an ornate frame of diamonds to build height and stature. ⁠ 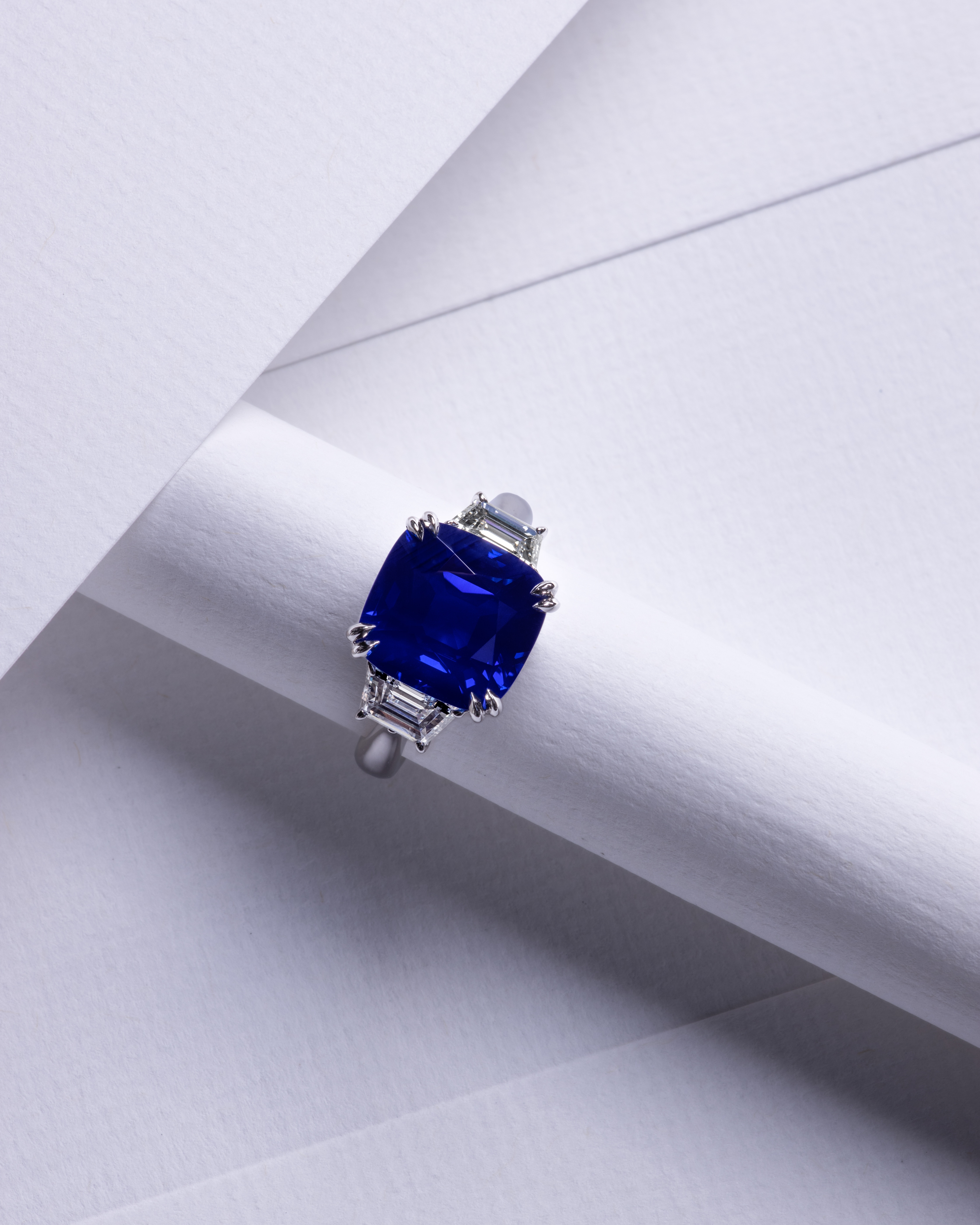 Wearing a covetable piece of jewelry does not have to be intimidating. This ring is designed to be worn daily with its modest band bringing the main focus on an unheated cushion-cut Kashmir royal blue sapphire of 7.52 carats paired with side trapezoid diamonds for an architectural appeal. 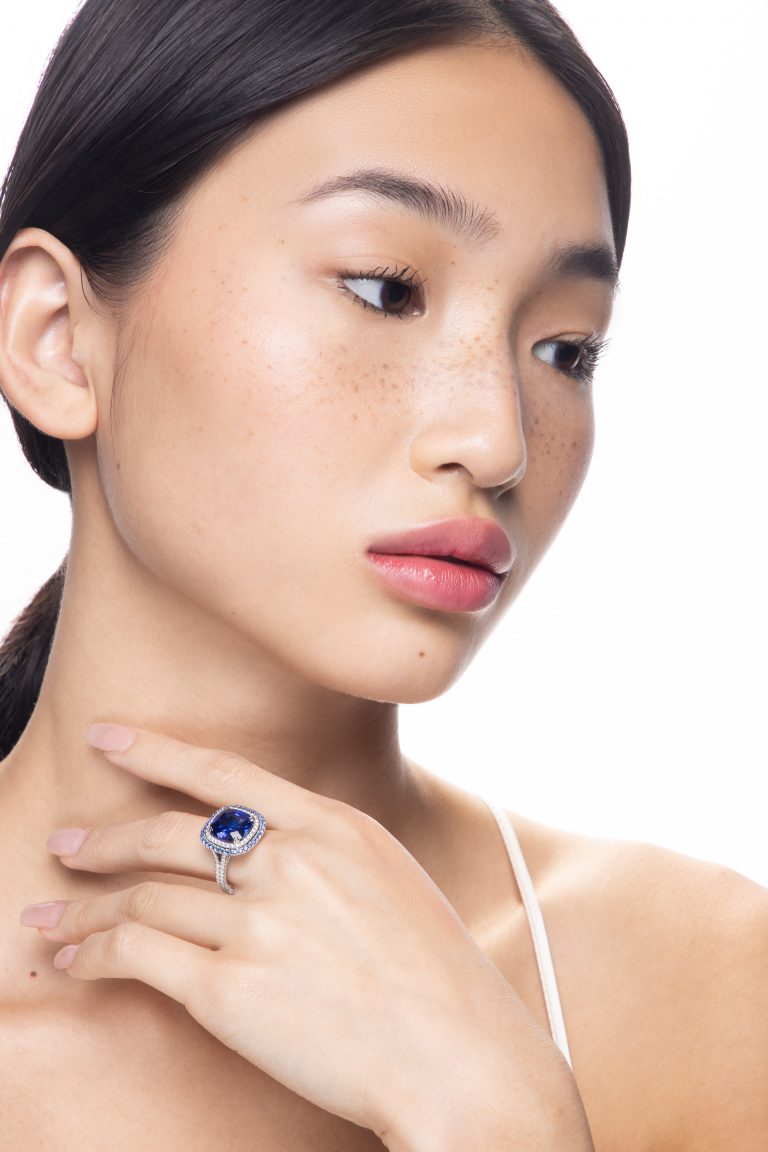 Fit for royalty, this unheated royal blue Sri Lankan sapphire of over 6 carats is sprinkled with two pavé-set halos of diamonds and sapphires for decorative glamour. ⁠ 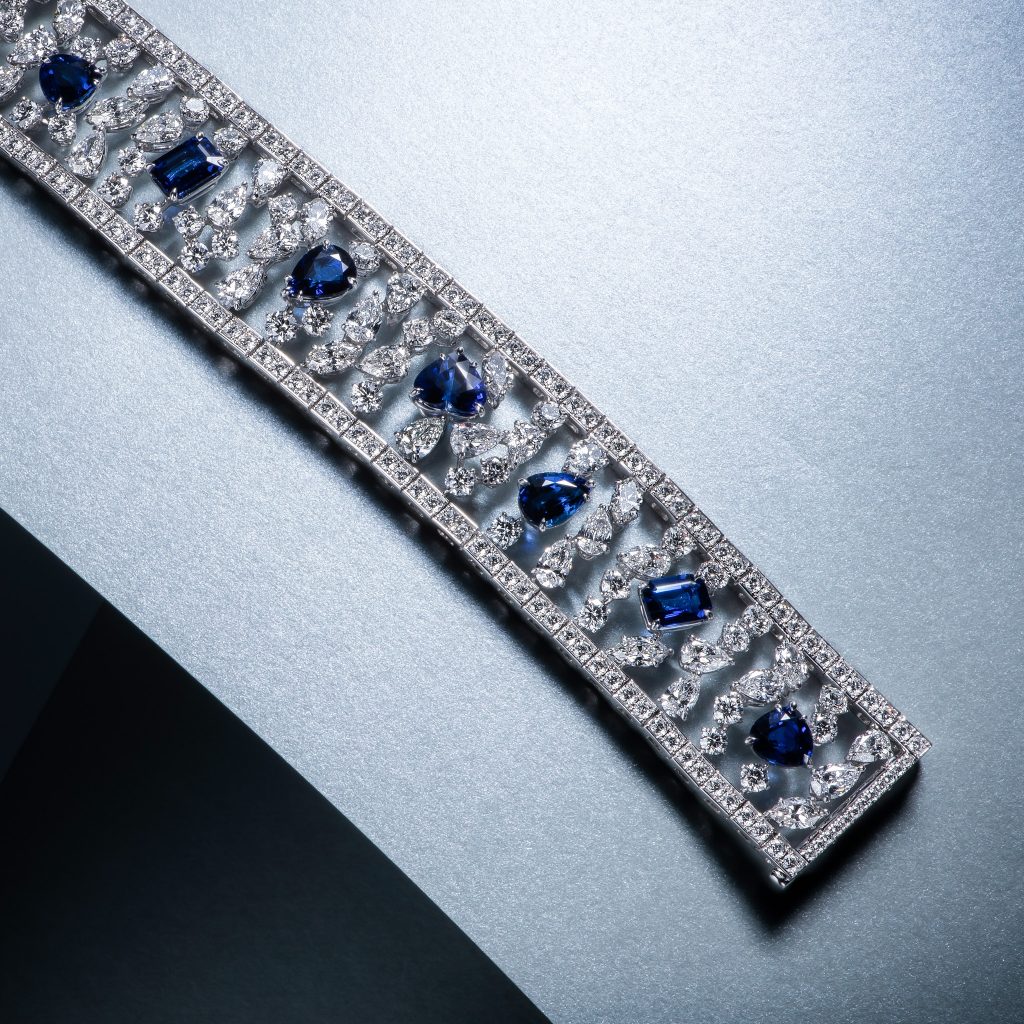 An impressive display centered around mixed-cut Sri Lankan royal blue sapphires in an openwork design to bring an element of lightness to the visually dense creation. The artful presentation of sapphires and diamonds creates a mosaic-like masterpiece that will stand the test of time. This intricate piece of arm candy is made of 223 individual stones, all wrapped in platinum for an icy white finish.

Dehres has access to an exquisite portfolio of blue sapphire loose stones and masterfully crafted jewelry pieces. If your heart is set on a custom piece, you can consider the option of bespoke and experience an intimate service from sourcing to design. The Dehres Team are here to help guide you every step of the way.

Get in touch to arrange a private consultation and view some of the world's finest jewels.